The March Islamorada fishing report is off to a great start. We have caught and released so,me grouper, got plenty of snappers and some amberjack. We got some vermillion snappers and muttons and offshore there are blackfin tuna.

had a group from New England on March 6th. We caught a lot of bottom fish and snappers. A great bunch of guys.

Charlie got his first grouper and then spent 20 minutes fighting his first amberjack.  He liked grouper fishing and will have to come back after May 1st to keep and eat one. 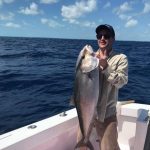 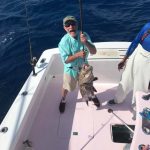 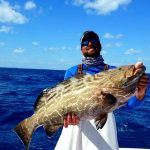 We have a few really good trips. First we had a meat trip on the reefs. We caught vermillion snappers, lane snappers and lots of blue runners. We got into some mutton snappers including an 18lb monster and 2 cobias, but only one was a keeper.

The next day was slow on the reef and we had trouble getting bait, so we headed offshore to the Islamorada hump.

We trolled up a few blackfin tunas and went deep dropping for amberjack. We caught 2 sharks. a brown shark and a nice sized bull shark.

On the way in , we spotted a school of Jack crevalle and had a great time fighting and pulling them in. 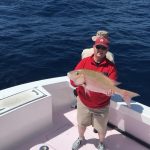 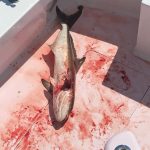 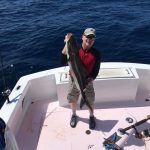 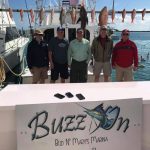 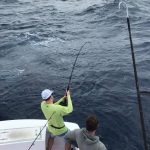 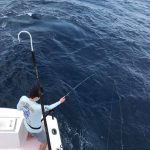 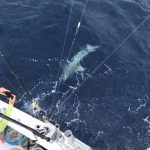 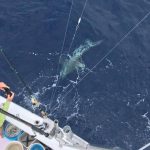 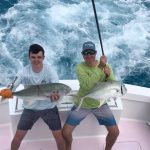 We still have some open dates in March. the weather is great and the fishing is good. We have dates available in April too and remember May 1st is the opening of grouper season.

Dean and friends were out today and had a good day on fish to eat. It is great down here and snowing up North. You should be here 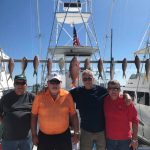 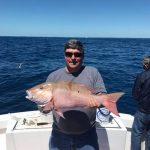 We took a group of local bartenders and servers for a great day of fishing. The weather here is beautiful. You should be here not up north. We caught mahi, king mackerel and snapper including a large mutton snapper. 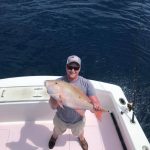 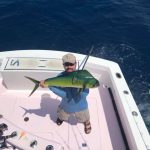 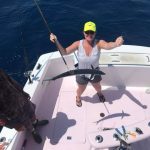 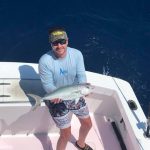 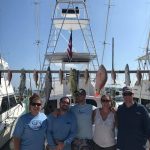 Took these young guys out. They did great in the rough weather. Morris got himself a 40lb king mackerel. 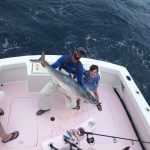 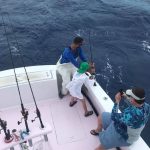 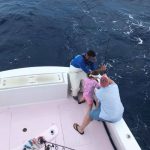 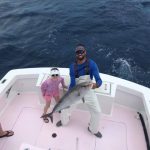 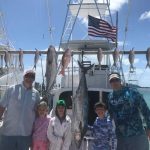 Brower Fishing Charters on the Buzz On

Make sure this account has posts available on instagram.com.